News Copyright Featured
Bone McAllester Norton
1165 Hits
If you missed the last WaterCooler, you missed a great event!  Nashville's only distillery, Corsair, gave us a behind-the-scenes tour of how they make and distill what is quickly becoming one of the most sought-after small batch liquors in the U.S. when they hosted us in April 2011. 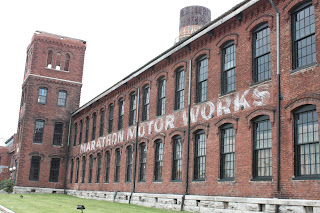 Located in Marathon Village, which used to house Yazoo Brewery, Corsair had to work mighty hard to even get up and running in Tennessee.

Because Tennessee's laws and Nashville's laws were so onerous, Corsair actually began in Bowling Green, Kentucky.  Only after they were able to convince the state and local lawmakers to allow them to "manufacture intoxicating liquors" were they able to come back home.
As part of a private event for WaterCooler, co-owners Darek Bell and Andrew Webber showed us around, told the story behind Corsair, and gave us samples in their tasting room.  The Tennessean just reported that members of the public won't get this same opportunity until the laws are changed.
To join the invitation list and receive news about upcoming WaterCooler events, shoot me an email. Thanks to everyone who showed up.  See you at the next on on May 9 at Conexion Americas!

Here are some photos from WaterCooler at Corsair: 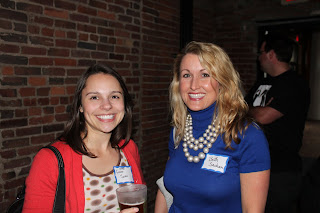 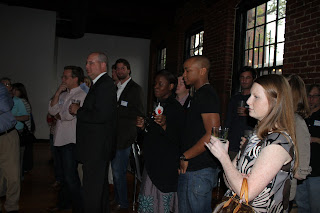 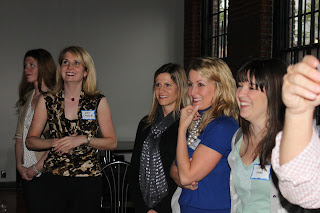 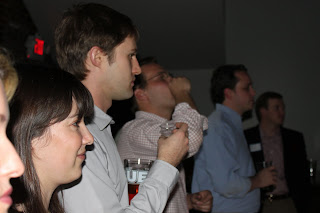 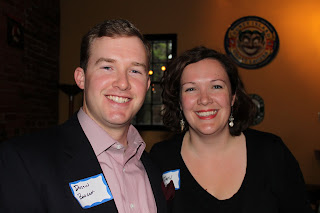 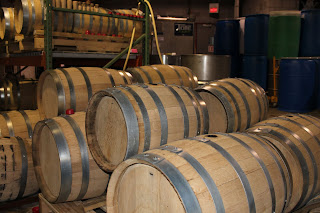 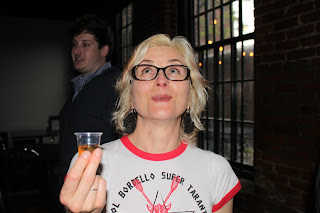 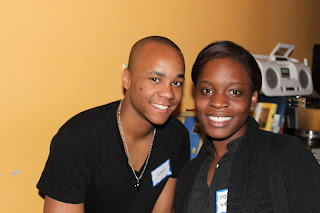 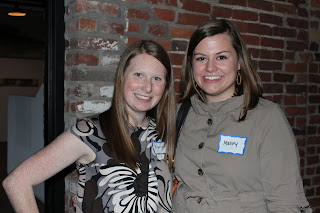 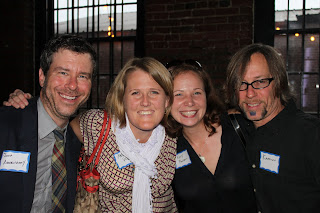 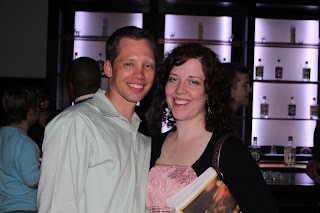 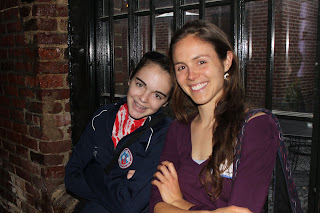 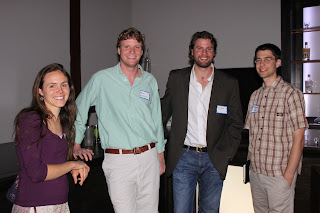 By accepting you will be accessing a service provided by a third-party external to https://bonelaw.com/